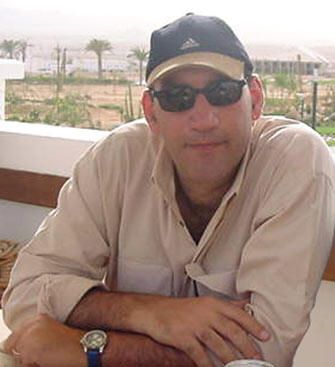 SIAG TRAVEL EGYPT was established in 1991 by chairman and founder, Rami Siag.

All the management team are well educated & trained from Europe, States and Egypt universities.

The company involved in many activities and our main objectives are; quality and reliability.

7. Hotels reservations in Egypt and all over the world.

9. Meet & assist in all airports in Egypt.

Such as Rally; this was one of the prime objectives. As SIAG TRAVEL were the main representative and organizer of the RALLY OF EGYPT or RALLY DES PHARAONS and provided all services and support related to the RACE. And coordinated the support of all Egyptian authorities involved including; ministry of tourism, Egyptian military, Egyptian police, customs department, Egyptian aviation authorities and local governorates.

In 1991 SIAG TRAVEL invested in the one largest fleet of quality 4X4 cars and trucks ever ordered in Egypt: 40 4X4 Toyota land cruisers and 8 five ton 4X4 desert prepared liaz trucks. Utilizing this sizable fleet the company organized and mounted some of the largest and most complex desert events and desert operations ever attempted here.

SIAG TRAVEL continue to organize some Raids & Races for a quiet few years and later on shared with an Italian company named J.V.D servicing more than 6000 participants.

It was also the first Egyptian company to attract the famous Paris-Dakar to come to Egypt and to organize its Rally in year 2000 (Paris-Dakar-Cairo) serving more than 10,000 participants.

We have taken more than 20,000 clients to the desert in operation entirely equipped and supported by our own personal and vehicles. Group sizes have ranged from just two to over 1000 pax.

All these events and hundred more are listed on attached list. We have been awarded many medals of Excellency from our long experience in the travel industries. Particularly, as an organizer of special events in the cities or in our beloved Egyptian deserts.

Some of Our Major Events

Rally of the Pharaohs: 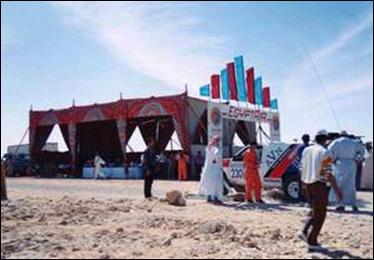 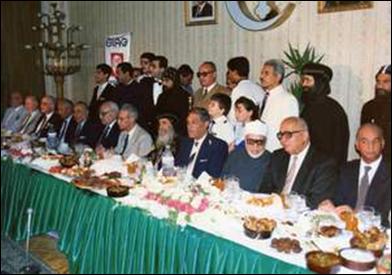 200 pax. F&B and another services related by this event.

Lunch ceremony during the opening of the Abousir pyramids event organized by Mr. R.SIAG  1993 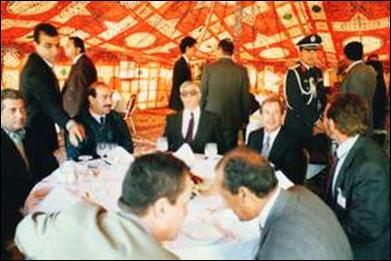 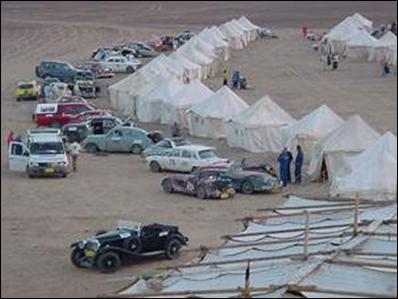 On March 1, 1999, Bertrand Piccard and Brian Jones lifted off from the Swiss alpine village of Chateau d’Oex in the Breitling Orbiter 3 balloon. On March 21, 1999—19 days, 21 hours, and 55 minutes later—they landed in the Egyptian desert after traveling 45,755 kilometers (28,431 miles) and completing the first nonstop flight around the world in a balloon.

Siag Travel had the honor to be at the lead of the rescue team chosen by Breitling Corporation to rescue the Balloon and the crew from there landing location in the desert near Dakhla Oasis. 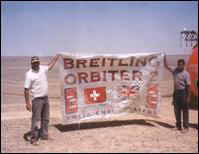 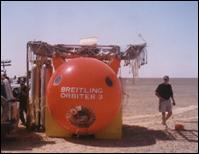 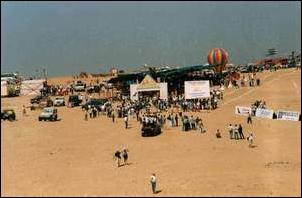 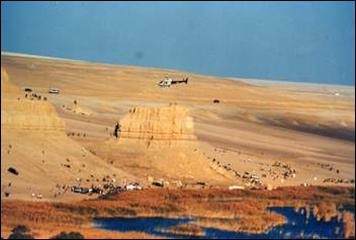 Trial to the Nile : 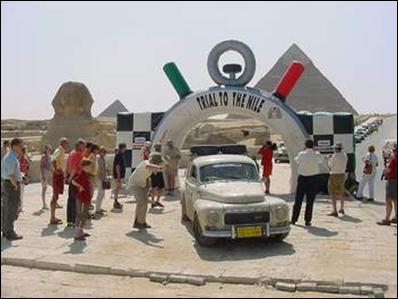 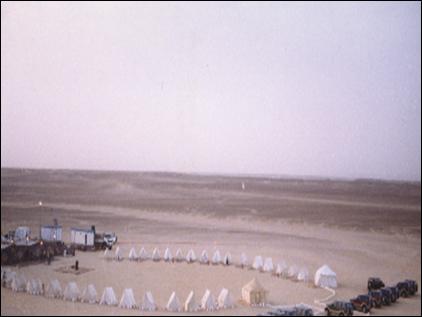 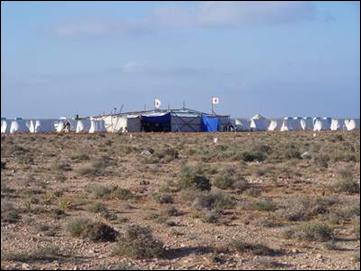 The well Known French real estate company have chosen Siag travel to Handel their convention in Egypt from 17 to 19 June 2006.

Siag travel handled 1300 French participant on this 3 days event, starting from Airline reservation, Hotel accommodation, Airport meet and assist with transfer, conference arrangement at the CICC, down to sight seeing , festival night event at the Pyramids.

The transport and traffic managers are well educated and trained. The company drivers, technician and other crew has been carefully selected in order to co-operate with 4x4 drive cars and Turks and be familiar with desert bath and excursion. This always has immediate positive effect on the clients and impressed them.

SIAG LIMOUSINE has greatly assisted SIAG TRAVEL in carrying out and performing decent smooth job in the events. They were involved and consequently gained repeated business and new clients.